“Why the hell is she doing that to herself?” 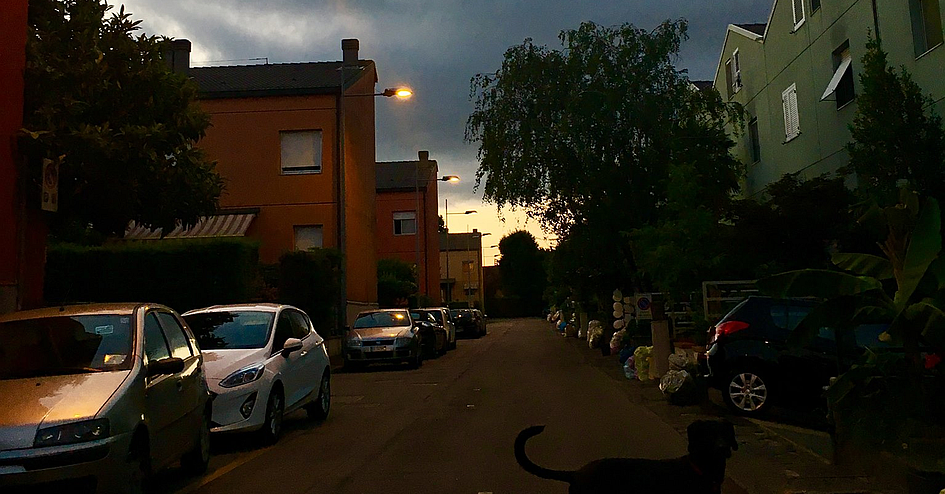 If you are one of these people that ask themselves “Why the hell is he doing that to himself?” when they see a runner running a street, you’re now in the right place. I’m here to answer to your question. Let’s suppose it’s a sunny Sunday and you are sitting in your car. It’s September and a soft wind is blowing while you’re driving to a lake place.

When suddenly, on the side of the road, a strange and mythological figure appears. Your babies are pointing at it with their fingers, your wife is staring at it with wide eyes and whispering in wonder: “Is that a…?”.

So you think, yeah, there’s no doubt: it’s a runner. Then after the identification of the species, you’ll probably proceed by observing the phenomenon. It’s a female specimen, we can say a woman (because yes even runners, after all, are human beings).

She is running and sweating so you think: “Man, her face is red like a ripe and mellow tomato!”.  At this point you are certainly going to ask yourself the famous answer non-running-people ask themselves when they see a runner: “Why the hell is she doing that to herself?”. If you’re from the suburbs of south-Milan, that cheerful, sweating girl you’re seeing it’s probably me. So I’m here, during my morning run, looking at you and trying to make you understand my reasons.

Please be gentle, I’m on my eighth kilometre and my breath is laboured. Looking at my face you could think about a red orange or a juicy tomato. And that’s true. My brain is now receiving more and more blood and my face is reddening.

And here we arrive to the first point of a runner’s motivation: focusing. Sorry? What does focusing has to do with running? Let me explain. When you run your brain gets filled with a lot more blood than when you’re not in activity.

And, if you allow me the metaphor, you realize that when you’re running your brain is like a box with a fixed size, so if you need to put in more blood it means you have to leave out some thoughts. We are now getting closer to what I like to call the runner’s equation: more blood = less thoughts.

While you’re running something in your way of thinking changes. In some way you are forced to think about one thing at a time, maybe because your whole body is paying attention to put one foot in front of the other, and making sure that the whole organism supports the effort of the race without collapsing.

So, while your organism is basically only focusing on the activity of surviving, you have very little energy left to be devoted to the activity of thinking. One of the most important reasons we run is to improve our ability to mentally focus on a single thing.

It may seem strange but trust me, that’s totally true. I really swear that when you’re runnig for like 50 minutes and you try to ask your body to use energy to think about something useless, you can see the middle finger of your mind lighting up in the darkness of your head under the neon sign: “Not now brò, really, not now”.

Oh well, here we are at the tenth kilometer. Why am I smiling? I don’t really know but the answer I gave myself is just a word: endorphins. And that’s the second most important reason for which we run, the thing that someone is used to calling the Runner’s High.

We are not drug addicts, at least not according to the literal meaning of the word. However there is a moment, that usually occurs during long distance runs, in which you start feeling this sense of joy that makes you feel invincible. Sometimes this heroic felling is destroyed after a few seconds by a small highway of mosquitos, that goes into the tunnel of your throat making you cough and get back in touch with your sense of reality.

Most of the time the peak of endorphins simply falls and the sense of effort returns to be felt. Anyway, yes it’s a quite short feeling, but if the short duration was enough to make things not important, we should probably not even like things as coffee, chocolates or orgasms. But we all know how things are, so… You’re going fast with your car, aren’t you? Please let me finish. Do you see that creature in front of me? That’s the best friend of a runner. That’s a dog, my dog. Another important thing for a runner is this one: running in company is nice, but running alone is magnificent.

We live in a crowded society, in every place we go, we meet a lot of people and come by many different things and situations, that means a lot of incitements, requests, questions.

We don’t really know what silence is. By “silence” I don’t mean the total absence of sounds, but rather the dimension of listening to ourselves instead of something that stands outside. We are constantly subjected to the influence of something, from the advertising of the last brand of phones to our grandmother’s request to bring her slippers.

Sometimes it is just relaxing to be alone with your body and your few but important thoughts. And so, yes, I run with my dog because it’s not a big talker, it definitely does not speak. Sometimes I ask it questions but, for now, he has never replied. So thing are currently ok, I think.

Here we are, fifteenth kilometer. We can now stop. Oh, you’ve gone. I know it was just a glance, but I really hope I managed to let you understand my points. Have a nice day with your family. I wish you the best, and maybe the next time you see a runner you’ll just smile to him not thinking how crazy he is, but rather how wise he is to take a moment to feel in peace and reconcile with himself and the world too.

And you probably also say “what a shape!” because we all know how things are… 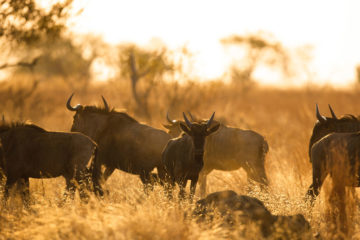 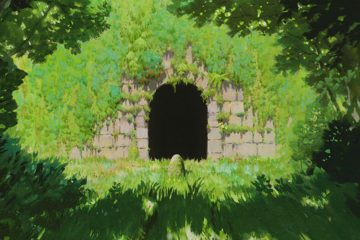 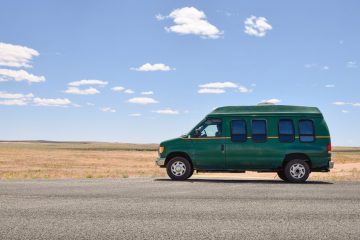